The Coral Welsh Grand National is a Grade 3 National Hunt steeplechase in Great Britain which is open to horses aged four years or older. It is run at Chepstow, Wales, over a distance of about 3 miles and 5½ furlongs (5,934 metres), and during its running there are twenty-two fences to be jumped. It is a handicap race, and it is scheduled to take place each year on 27 December.

The race was first run in 1895, and it originally took place at Ely Racecourse in Cardiff. It remained at this venue until the closure of the course in 1939. After World War II it was transferred to Caerleon in 1948, and it was then moved to its present venue in 1949. Dick Francis, the famous jockey turned author, rode the first Chepstow winner of the race, Fighting Line. David Nicholson, later a successful racehorse trainer, rode three successive Welsh National winners in 1959, 1960 and 1961.

Originally run on Easter Tuesday, it was moved to February in 1969 with the aim of attracting better horses, albeit with the increased risk of bad weather forcing its cancellation. It was sponsored by bookmakers Coral from 1973 and is now the longest running sponsorship in jump racing.

It was moved to late December in 1979, after that year's original fixture was abandoned due to snow. The meeting is now held the day after Boxing Day and since then the class of runners has improved further, making it an informative guide to future races such as the Grand National and the Cheltenham Gold Cup.

Among the winners were Burrough Hill Lad in 1983, who went on to land the Tote Cheltenham Gold Cup less than three months later. Trainer Jenny Pitman had the previous season saddled Corbière to win the Welsh and Aintree Nationals. In the late 80s and early 90s, the race was dominated by Somerset trainer Martin Pipe. Bonanza Boy achieved consecutive successes in 1988 and 1989, and in 1991 the giant Carvill's Hill became one of the easiest winners in the history of the race.[1][2]

The 8-1 shot gave jockey Jack Tudor the biggest win of his career as he proved to be a popular winner with the home crowd. 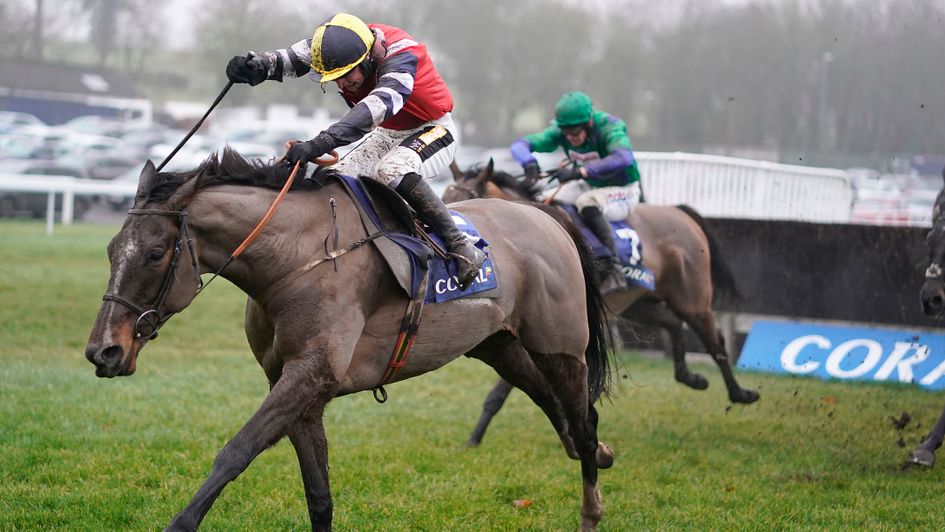 Potters Corner trumped at the Welsh National then went on to win the Virtual Grand National. 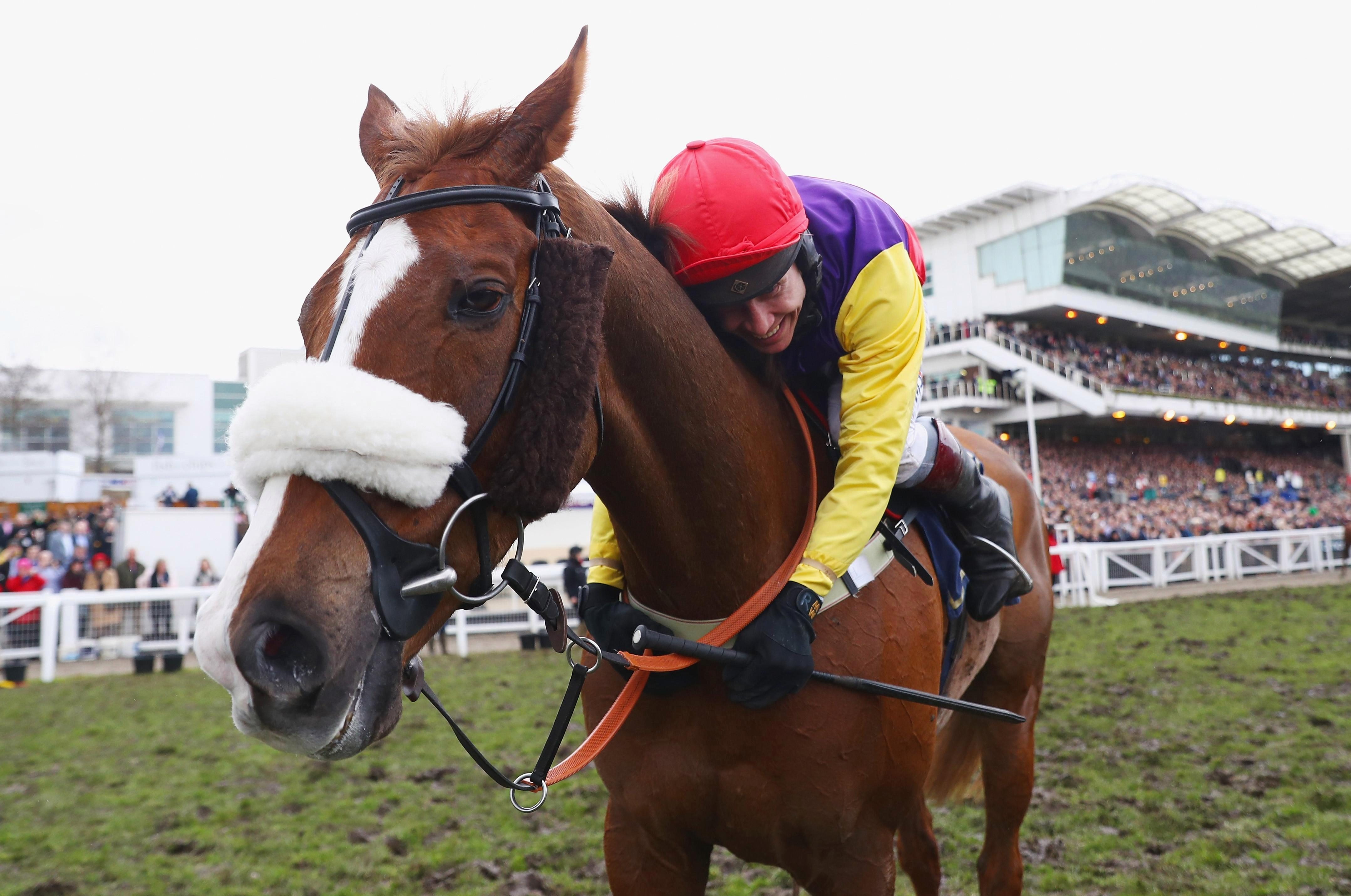 Native Runner won the National here 2016 the followed up with the ultimate prize in racing, winning the 2018 Gold Cup at the Cheltenham Festival. 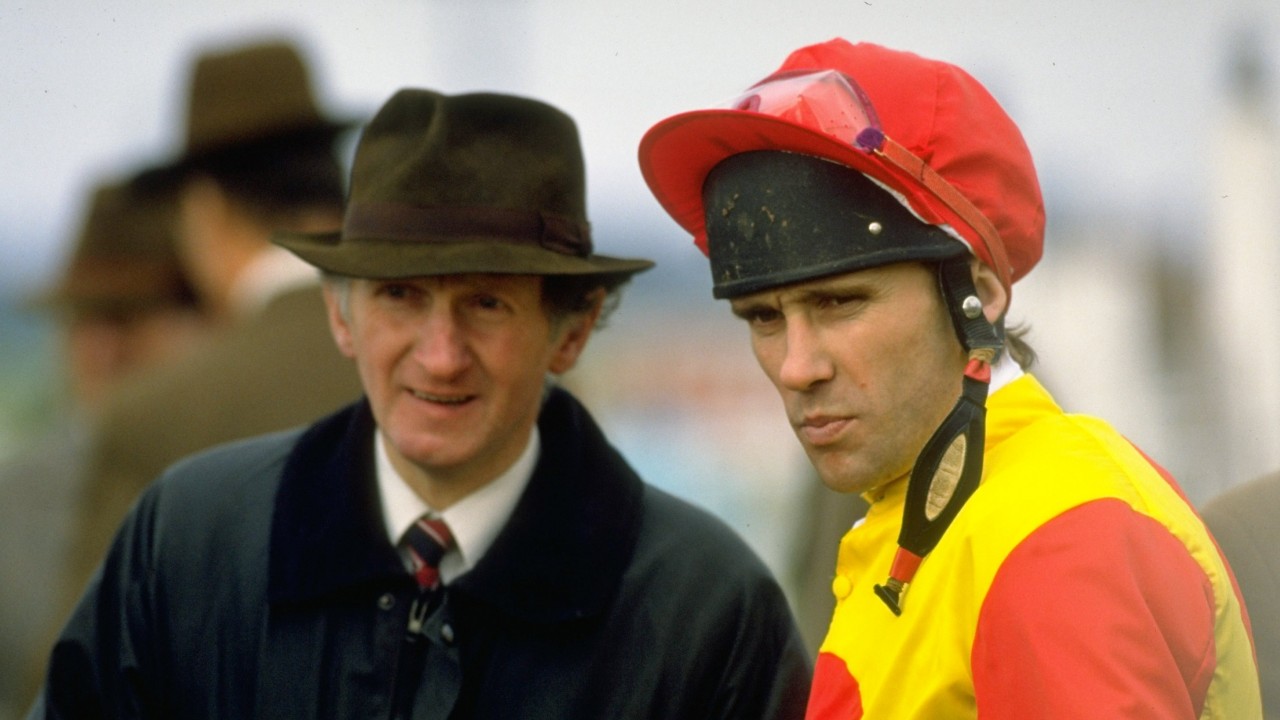